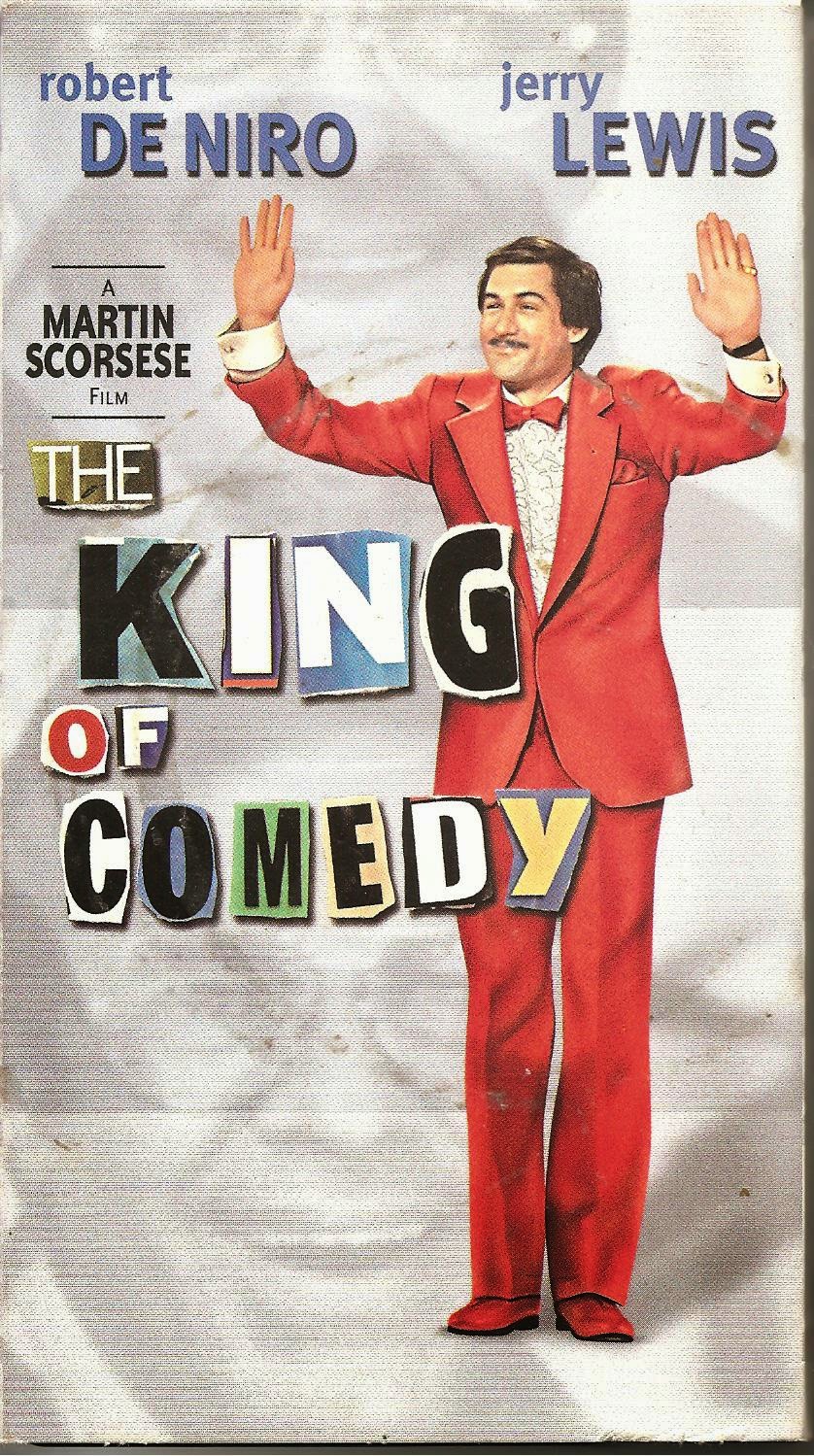 Blurb From the VHS Jacket: “Robert De Niro, Jerry Lewis and Sandra Bernhard light up the screen in this unforgettable film by Martin Scorsese. A funny thing happens to talk show host Jerry Langford (Lewis) on his way to the studio…. Kidnapped by stand-up comedian Rupert Pupkin (De Niro) and his wacky sidekick (Bernhard), Langford is forced to give Pupkin a shot at the big time by allowing the struggling comic to perform his routine on Langford’s show.”

What Did I Learn?: 1) “The more scribbled the name, the bigger the fame.” 2) “You don't just walk on to a network show without experience.” 3) Um…. Kidnapping pays off in the end, apparently.


Really?: So, Jerry has at least two homes, a zillion dollars, and… no wife/girlfriend/bimbos? He lives completely alone, except for a few servants in the weekend estate? Come to think of it, wouldn’t a guy like that travel with a bodyguard, at least when he’s out on the street?

Rating: The King of Comedy isn’t my favourite film by any stretch, but it holds the unique distinction of being the only Jerry Lewis film I can tolerate (and to be fair to Lewis, he delivers an outstanding performance as a very world-weary talk show host). It’s obviously a follow-up to Taxi Driver in the sense that both movies chronicle an unstable man’s descent into madness, but KoC doesn’t have the raw power of Scorsese’s earlier film, and it seems to lurch from one awkward scene to the next. 7/10 stars.