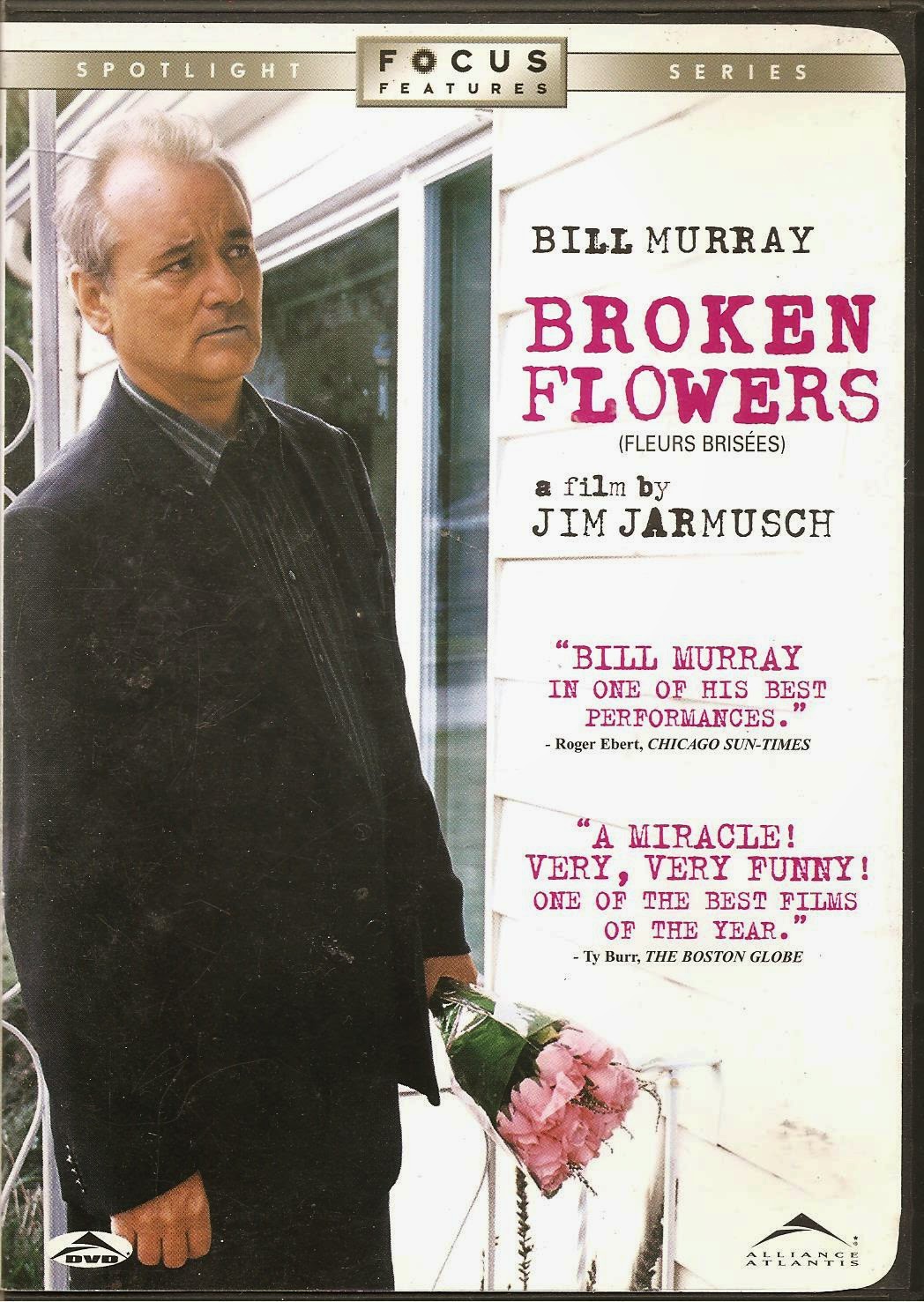 Synopsis: Aging lothario comes to startling revelation that looking up ex-lovers isn’t such a hot idea.

Blurb From the DVD Jacket: “Bill Murray (Lost in Translation) stars in the comedic story of an aging Don Juan who hits the road on a revealing and humourous cross-country journey. When a mysterious pint letter informs Don Johnston (Murray) that he may have a 19-year old son, he visits four former lovers where he comes face to face with the errors of his past and the possibilities of the future.”

You Might Like This Movie If: You've always wanted to watch a strange lady talk to cats.
Really?: Hold on – Don goes out of his way to look up old flames, and he never once shows any of them the letter (or even mentions it) in any of his conversations?

Rating: I have rather mixed feelings towards Broken Flowers. While I liked both Murray’s performance, and Jim Jarmush’s moody and mysterious direction, the film doesn’t exactly work as a comedy (i.e. it isn’t that funny), and there are long stretches when nothing really happens. Still, Broken Flowers is worth a look. 7/10 stars.