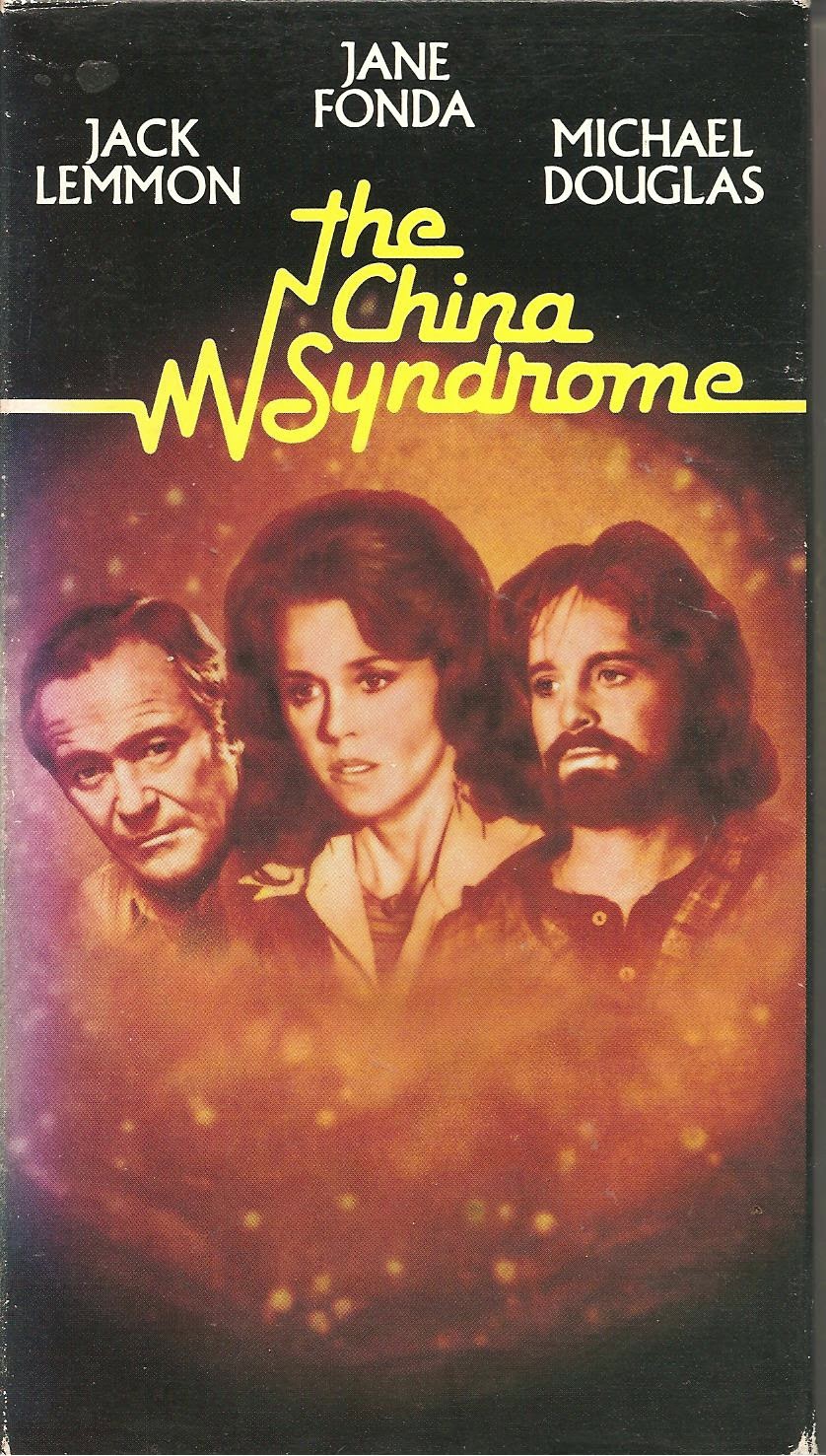 Blurb From the VHS Jacket: “A modern nightmare nearly becomes reality in this timely, tension-filled story about an ‘incident’ at a nuclear power plant.”

What Did I Learn?: If you work in a nuclear facility and stumble upon massive corruption that could lead to a meltdown, your best course of action is to drop a dime to the authorities and sing like a canary. It’s not such a hot idea to confront the guilty parties and threaten to do so.

You Might Like This Movie If: Just like Jack Godell (Lemmon), you're a fan of checking, and re-checking everything when it comes to nuclear safety.
Really?: 1) So, Jack decides to whip out a revolver and take over the plant  in a completely spur-of-the-moment decision? Gee…. I dunno… that seems a little contrived.  2) See: “What Did I Learn?”

Rating: While the China Syndrome is very much a product of the conspiracy-minded 1970s, it still works, both as a slow-burning thriller and as a character-driven drama; Lemmon, Jane Fonda and Michael Douglas work well together, but Wilford Brimley nearly steals the movie right at the end when his character decides to speak truth to power. It's a moving and memorable moment. 8/10 stars.