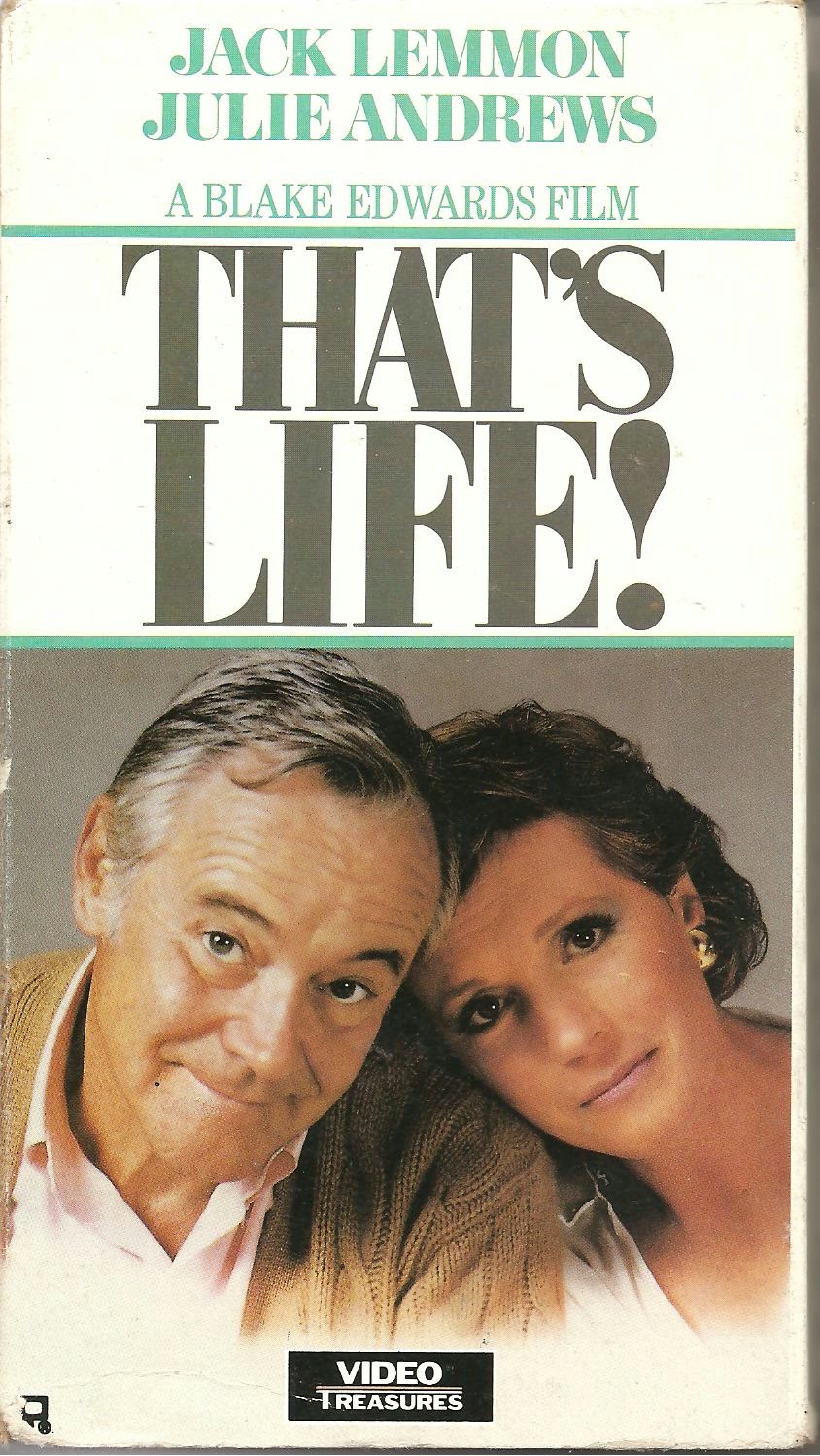 Synopsis: Blake Edwards does his darnedest to show us that even rich, shallow, self-absorbed and whiny turds with beachfront property have problems, too. (Ah, but don't worry - they all get resolved by the third act).

What Did I Learn?: Guys, it’s a bad idea to bang the local fortune teller. You really don’t know where she’s been.

You Might Like This Movie If: You know it's far from the worst film to be set in a California beach house.
Really?: 1) So, let’s see… the chances of Harvey running into his old Notre Dame roommate in the local confessional booth at just the right moment are what…. six trillion to one? 2) Gillian (Andrews) receives a clean bill of health and the film loses any remaining dramatic tension. Nice work, Blake.

Rating: As I mentioned in my review of the Burt Reynolds flop The Man Who Loved Women, there was a period in the 1980s when Blake Edwards made a number of pretentious, narcissistic and not terribly funny comedies, and That’s Life if a prime example. That’s Life isn’t quite a bad movie – Andrews has a nice scene with her real-life daughter, and I liked her chemistry with Lemmon, but it’s tough to sympathize with these people, and it’s otherwise pretty “meh.” 5.5/10 stars.