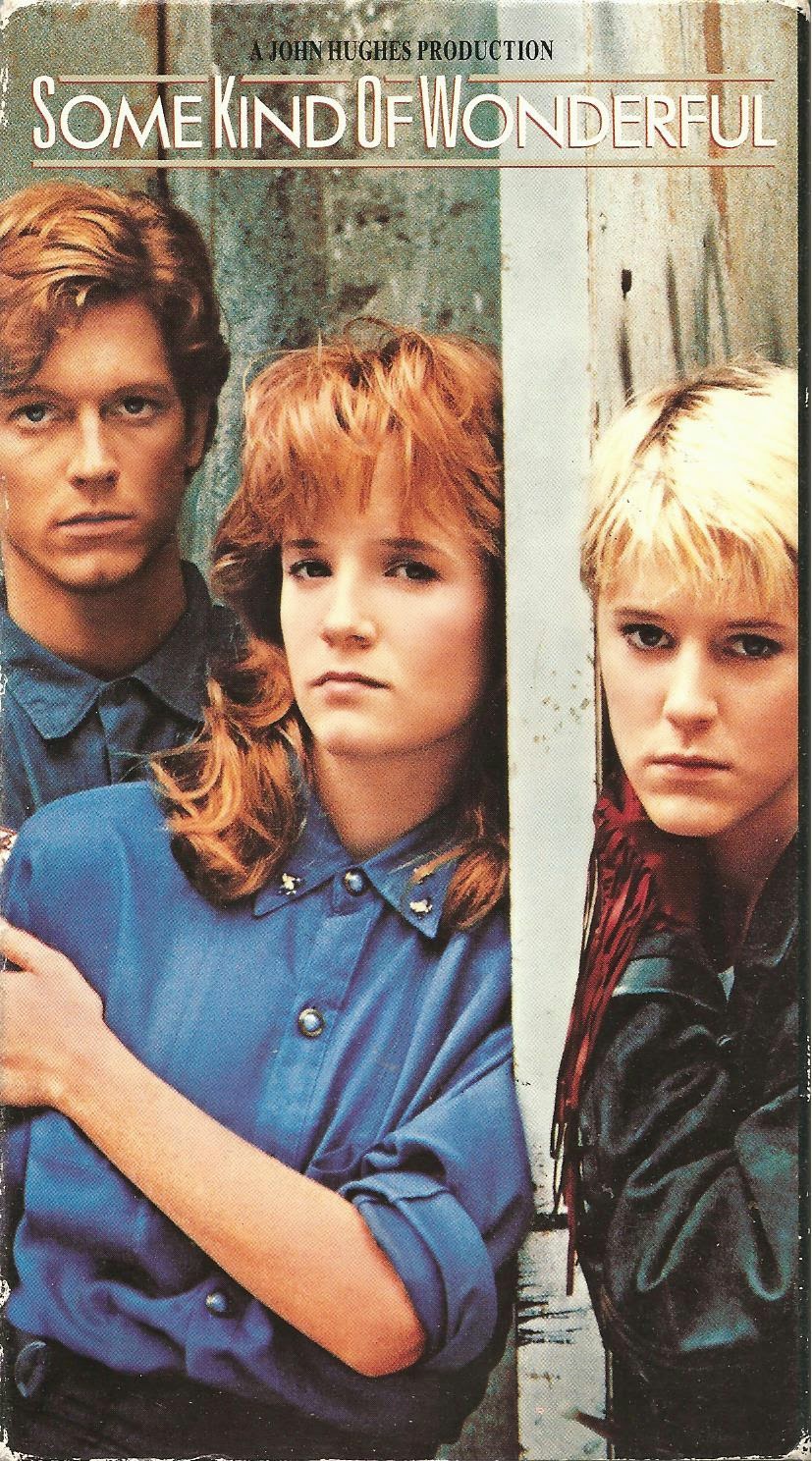 
Synopsis: Um, it’s basically a grittier, and not-as-funny version of Pretty in Pink with the roles reversed.


Blurb From the VHS Jacket: “Think everyone over 17 has forgotten what it’s like to be 16? Filmmaker John Hughes (Ferris Bueller’s Day Off, Pretty in Pink) hasn’t. Now Hughes delivers another funny, savvy, crowd-pleasing look at adolescence in this story about high school misfit Eric Stoltz (Mask), who falls so head-over-heels for the senior class siren that he’s blind to the charms of his beautiful and devoted best pal Mary Stuart Masterson (Fried Green Tomatoes).”


What Did I Learn?: Rich people are shallow and capricious assholes who are best avoided by ordinary Americans.


Really?: 1) In Pretty in Pink, it’s pretty obvious that Andie (Molly Ringwald) isn’t going to fall for Duckie, because – let’s face it – he’s a goof, but it’s hard to believe Keith never notices Watts (Mary Stuart Masterson) because even when she's wearing garage sale clothing, she’s still pretty hot. 2) Wow – that big blowup between Keith and his Dad (John Ashton) doesn’t really amount to much, does it? And I realize Keith is young, and in love, but blowing his college money on a pair of earrings? Would anyone really do that? 3) Funny how the only black kids in this movie are the ones in Keith’s morning detention period. 4) Hmm.... I’m pretty sure that in real life, Amanda Jones (Lea Thompson) would have the confidence/ruthlessness to tell Keith she doesn’t want to go out with him.


Rating: I’m not too sure why John Hughes and Howard Deutch felt the need to remake the film they released just a year earlier (then again, John Wayne remade his own Rio Bravo as El Dorado). Some Kind of Wonderful is a nice little movie, but it’s not terribly original, and you can’t help yourself from thinking you’ve seen all of this before (see: "Synopis"). Eric Stoltz does a great job with the role of Keith, but it’s tough to identify with such a bonehead (see: “Really?”), and I was a little surprised there isn’t a single sympathetic rich kid character in the film. 7/10 stars.