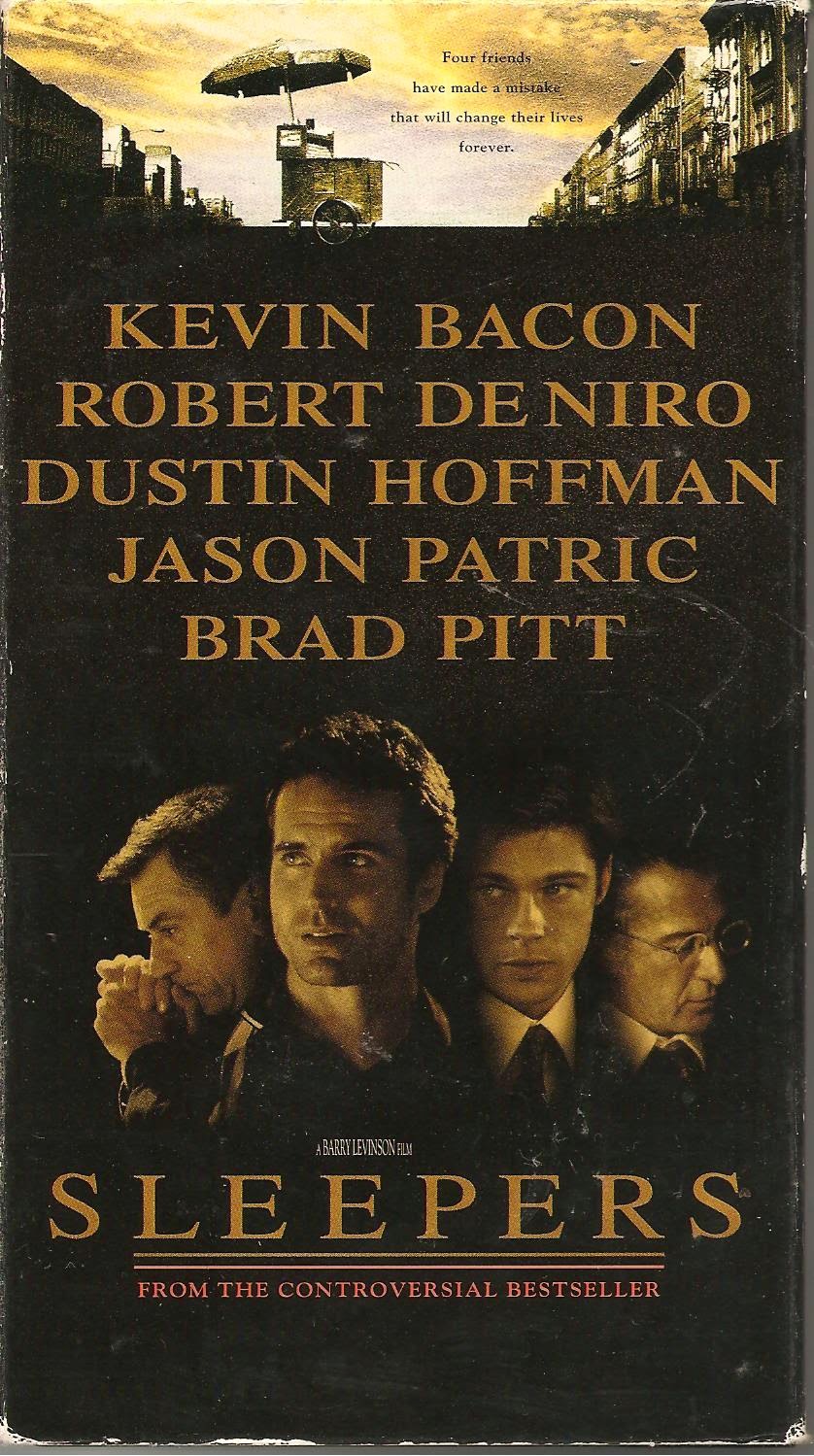 Synopsis: Catholic priest stands up against injustice by, um… committing perjury to allow a couple of drug-dealing killers to beat a murder rap? WTF?

Blurb From the VHS Jacket: “The judicial system is supposed to protect them. But when a youthful prank in New York’s Hell’s Kitchen spins out of control, the punishment doesn’t fit the crime. Sentenced to the Wilkinson School for Boys, four pals are mistreated at will by a cadre of sadistic guards. Now, 15 years later, they have an unexpected opportunity to use that system – for revenge.”

What Did I Learn?: 1) "The street is the only thing that matters. Court is for uptown people with suits, money, lawyers with three names. If you got cash you can buy court justice. But on the street, justice has no price. She's blind where the judge sits but she's not blind out here. Out here the bitch got eyes." 2) "Hell's Kitchen was a place of innocence ruled by corruption.” 3)  “Nuns are such easy targets.” 4) “You gotta have rules and you gotta have discipline.” 5) Republicans aren't welcome in Hell's Kitchen.


Really?: 1) See: “Synopsis.” 2) Wow – sleepers has a LOT of big-name stars: De Niro, Dustin Hoffman, Kevin Bacon, Brad Pitt, Bruno Kirby, etc… it’s a shame Bacon and Kirby never get to interact with any of the others. 3) Is it just me, or does it take a LONG time for the basic storyline (kids get into trouble and get sent to hellhole reform school) to get started? 4) So wait – the killers’ alibi is that they went to a basketball game with Father Bobby? Ok… I had a bit of trouble believing nobody would ask why he didn’t come forth before the trial, or why the killers didn’t mention it to the cops. 5) Is it plausible the DA would give the case to Michael (Pitt), based on his knowledge of the Hell’s Kitchen neighbourhood, even though he’s never tried a murder case before? I don’t know…

Rating: The latter half of Sleepers is a bit implausible, and it has a few other flaws (see: “Really?”), but it’s nevertheless a compelling, and well-written film. Check it out if you get the chance 8/10 stars.