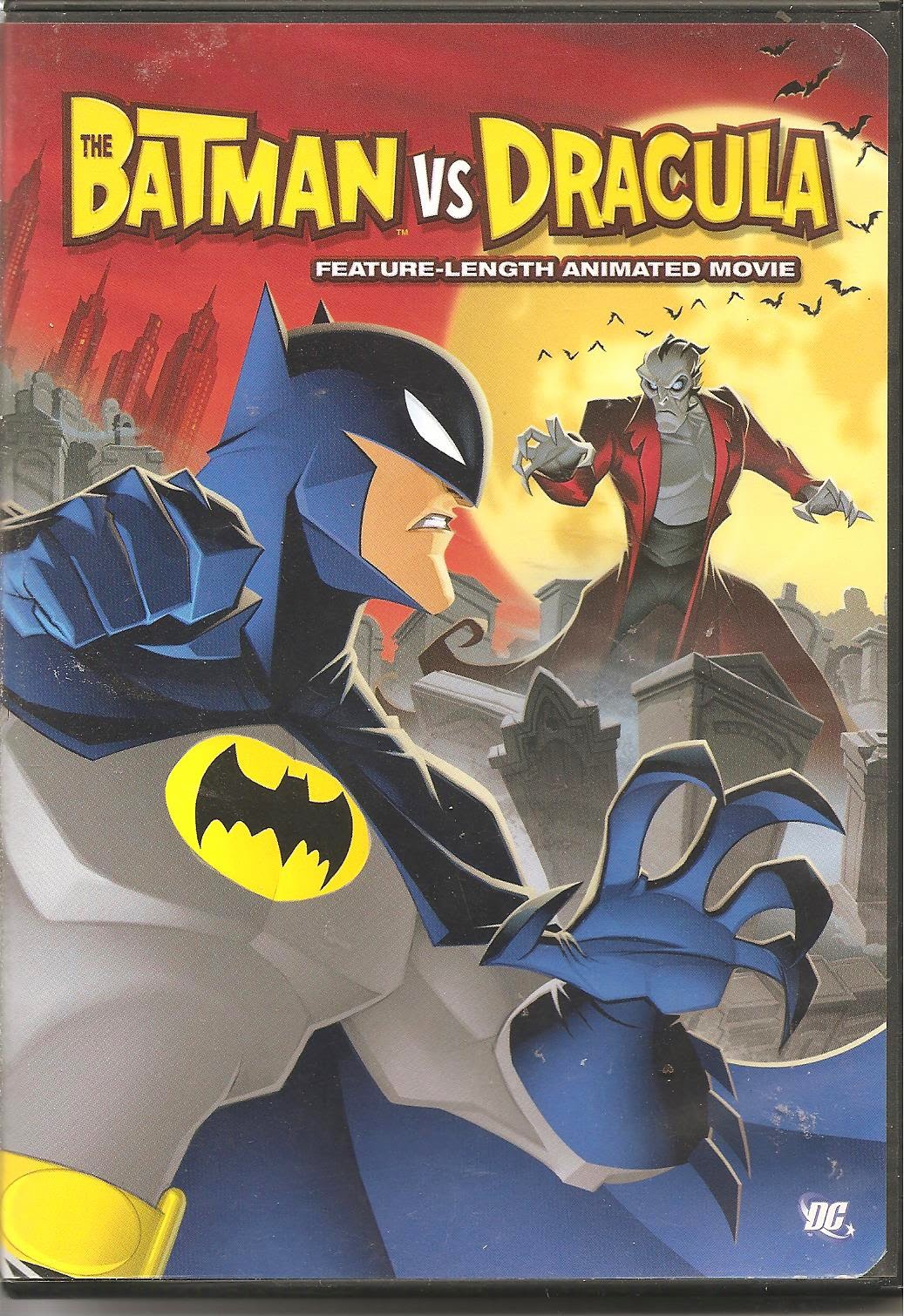 Synopsis: Come on, it’s called Batman vs Dracula – what do you think this movie is all about?

Blurb From the DVD Jacket: “Gotham City sleeps under the cover of darkness while two legendary bats take flight. One is turning the city into an army of vampires while the other does everything he can to stop the mayhem.”

What Did I Learn?: Apparently, in addition to his crime-fighting duties, management of Wayne Industries, and cover of billionaire playboy, Bruce Wayne/Batman is also a highly talented immunobiologist.

You Might Like This Movie If: You firmly believe that pitting Batman against Dracula is a radically innovative idea. Oh, wait.... [Sorry, the Youtube pickin's were slim today, and I couldn't find scenes of Batman facing off against you-know-who in the classic Superfriends episode "Attack of the Vampire"]
Really?: 1) See: “What Did I Learn?” 2) So, um…why was Dracula buried in Gotham City in the first place? I’m pretty sure that was never explained. And wait – he has a big cross on his gravestone, but it doesn’t matter, because he only uses the underground tunnels? Excuse me? 3) Hold on – how do these vampires feed? I guess it’s nice and PG-rated that Dracula never once kills anyone – he’s just creating new vampires, but aren’t they hungry? Doesn’t somebody have to get iced, sooner or later?

Rating: Remember Batman, The Animated Series, and just how awesome it was? Well, Batman vs. Dracula isn’t a continuation of that show. Instead, this film is actually an 84-minute spin-off from the far-inferior reboot titled The Batman. But I digress – Batman vs. Dracula is terrible because the animation stinks, the story doesn’t make a lot of sense (see: “Really?” and “What Did I Learn?”), and – this really galls me – neither the Joker nor the Penguin are treated respectfully by the script. I cannot recommend this movie. 3/10 stars.

Would It Work For a Bad Movie Night?: Sure – take a drink any time you encounter a plot hole, or either the Penguin or the Joker act completely out of character.