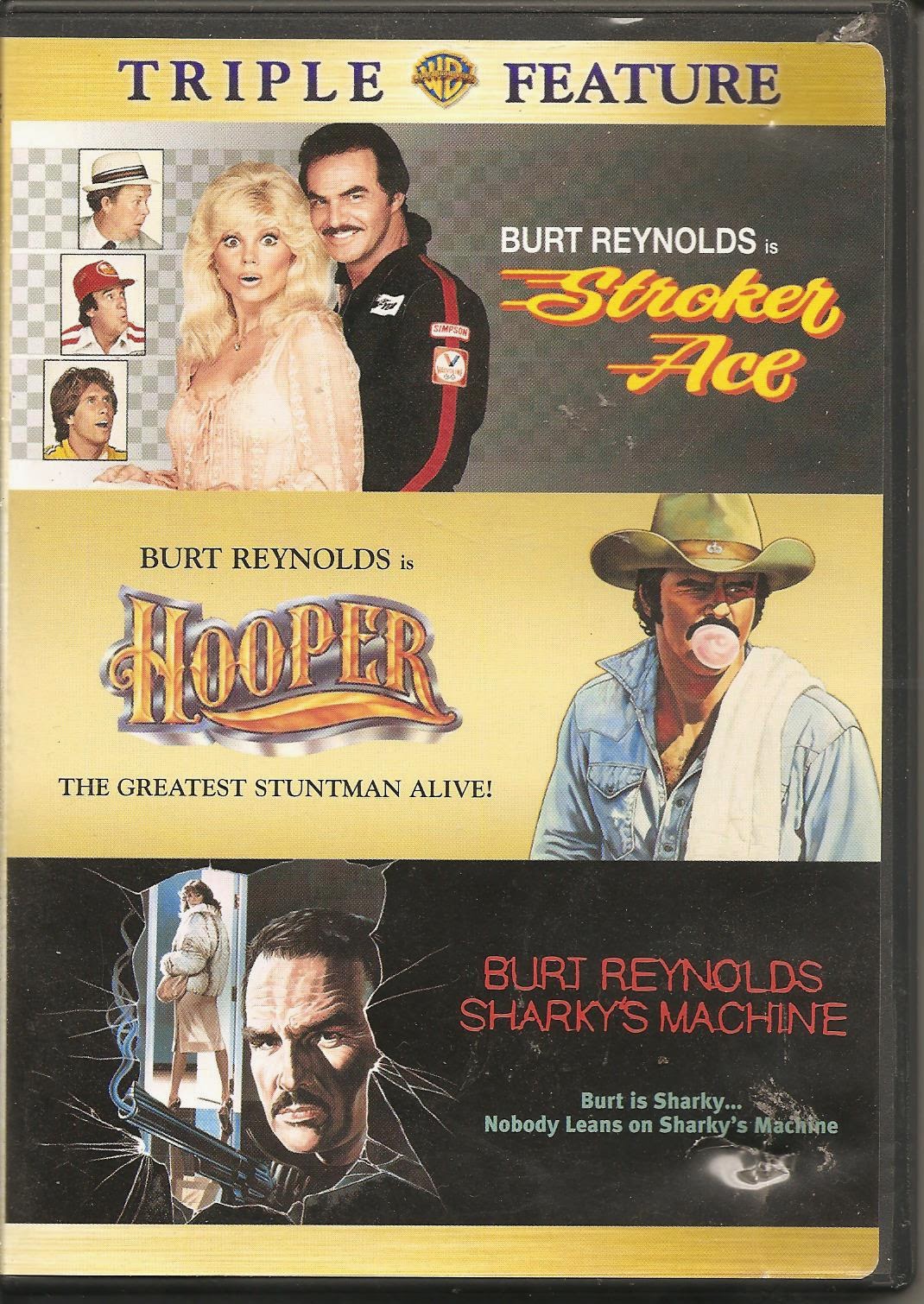 Synopsis: So let's see: 1) Burt's a hard-boiled plainclothes cop, 2) a hooker-with-a-heart-of-gold moves in with him when she's threatened by a crazed killer, and 3) Bernie Casey plays Burt's partner. Oh my God - it's Rent-A-Cop, yet surprisingly a lot better. [Interestingly, Reynolds characterized this film as: "Dirty Harry goes to Atlanta."]

Blurb From the DVD Jacket: "And Atlanta nights have never been hotter than when vice cop Reynolds (who also directs) puts the heat on big-time criminals in the volatile thriller Sharky's Machine. It's a lean, mean, powerful machine, fueled by an enduringly popular star in peak form."


What Did I Learn?: If you've been torturing - and mutilating - a cop for the past 20 minutes in an undisclosed location, it's a really bad idea to send your hired muscle outside for a smoke break.


Really?: 1) Funny how this film takes place in the heart of Georgia, and yet nobody has a Southern accent. 2) Hmm...Burt never spends very much time busting hookers after he gets busted to Vice, does he? And that's the bulk of his new job. 3) Hold on - Sharky kills one of the Chinese assassins, and then throws the corpse and his weapon overboard? He's a cop - he can't just destroy evidence!


Rating: I wasn't expecting much from Sharky's Machine, but it's a surprisingly stylish, and rather entertaining cop thriller, right from the get-go when we see Reynolds stroll through the bad part of Atlanta with "Street Life" by The Crusaders in the background. My only complaints would be that Sharky's Machine takes a loooooooong time to get going, and the ending seems incredibly abrupt and unsatisfying. The script really could have used a re-write, but the film isn't half-bad. 7/10 stars.