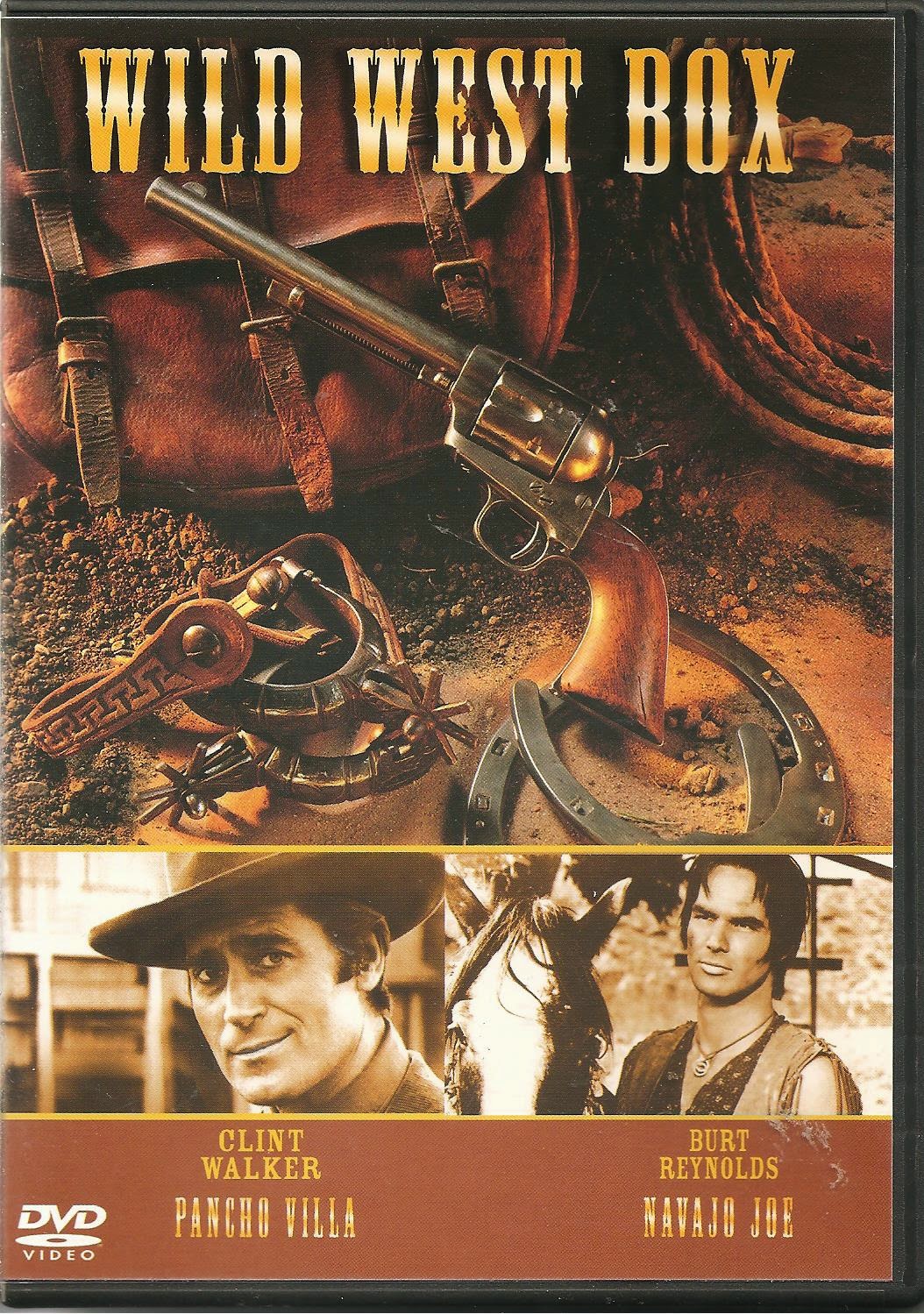 Synopsis: How about that...Burt made a bad Spaghetti Western. [Apparently, Reynolds described this turkey as: "so awful, it was shown only in prisons and airplanes because nobody could leave. I killed 10,000 guys, wore a Japanese slingshot and a fright wig."]

Blurb From the DVD Jacket: "A young Burt Reynolds stars as Navajo Joe in this action-packed and unsympathetic Spaghetti Western. He is the sole survivor of a bloody massacre where his entire tribe, including his wife, were slain by outlaws. Vowing revenge for his people, Joe rides to confront the murderers for the final fight in a Navajo graveyard alongside his ancestors."


What Did I Learn?: It's a really bad idea to piss off Navajo Joe. [Come to think of it, that was lesson I learned from Nevada Smith, which also dealt with a revenge-crazed gunslinger who specialized in bumping off his tormentors, one-by-one.]


Really?: 1) So, um...how many of Duncan's men get killed, either by Joe, or during the train robbery? It never seems to make a dent in the overall number of baddies. 2) Hold on - Joe gets whipped, and beaten to a pulp during his interrogation, and then he's in perfect fighting form after a few hours of sleep?


Rating: While I generally enjoy a good Spaghetti Western, I have to admit that Reynolds wasn't far off the mark when he described Navajo Joe as "awful." The film is an uber-violent, and joyless affair that's populated with really unlikeable characters (we never get to know Joe very well, either), and seems to drag on far too long, even though it's just 91 minutes in length. I cannot recommend this movie. 4.5/10 stars.

Would It Work For a Bad Movie Night?: Absolutely! Take a drink every time somebody refers to Joe as "that Indian" - you'll get hammered within 20 minutes.