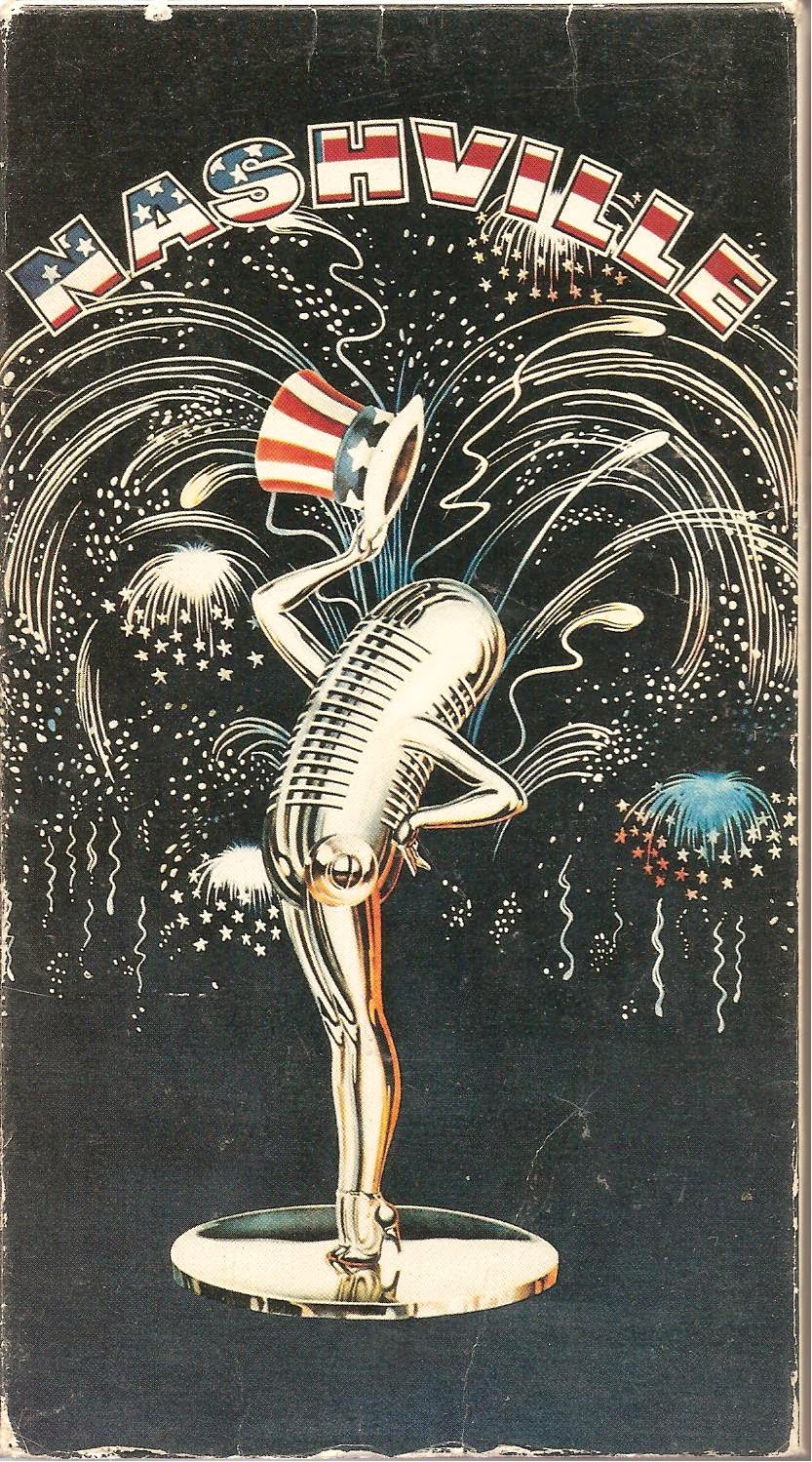 Please click the links to read my reviews of a few other Robert Altman films: Short Cuts, The Player, Buffalo Bill and the Indians, or Sitting Bull’s History Lesson, Gosford Park and Cookie’s Fortune.


Synopsis: It’s like a two-and-a-half-hour episode of Hee-Haw without the jokes.

Blurb From the VHS Jacket: “Robert Altman’s Nashville is an explosive drama and a human comedy that delineates and interweaves the lives of 24 major characters during five days in the country music capital of the world.”

What Did I Learn?: A lawyer is trained for two things and two things only. To clarify - that's one. And to confuse - that's the other.


Really?: 1) Hold on...why would Linnea sneak out of the house to see Tom perform at a charity event when she must know her husband will be there? 2) So... wait, if Hal Phillip Walker is running for President with the Replacement Party, why is he participating in (presumably Democratic) primaries?

Rating: While I like many of Robert Altman’s other films, I wasn’t that impressed with Nashville - it actually looks and feels more like Michael Ritchie's Smile. The movie boasts an impressive cast, and there are a number of good performances (singing and acting), but it’s far too long, Altman tries to tell too many stories (24 major characters!), and it’s tough to care about more than a few of them. And sure – I realize that a film about the Grand Ole Opry is going to feature country music, but there are far too many full-length songs in Nashville for my taste; by the second hour, I just wanted it all to end. 6.5/10 stars.