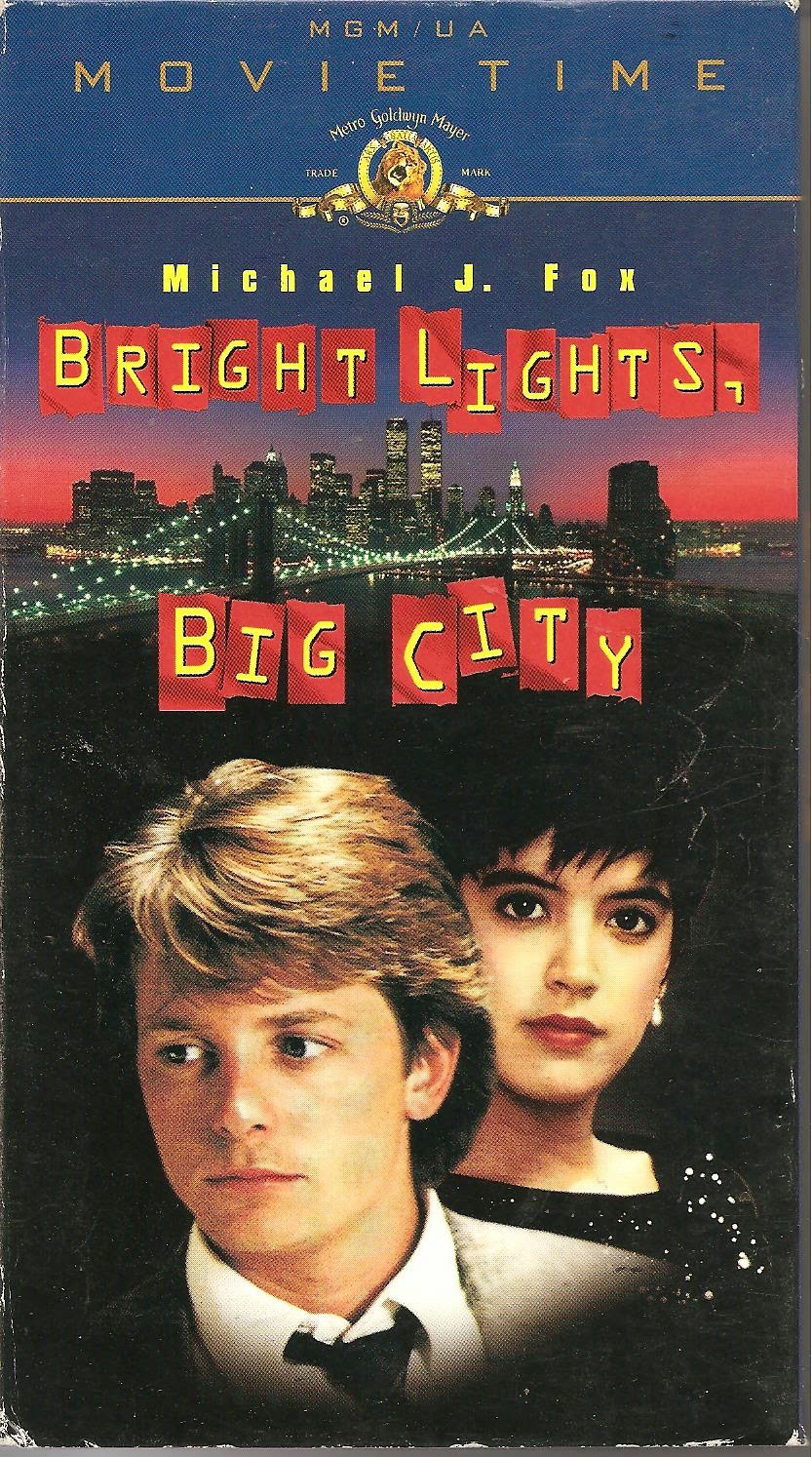 Synopsis: Self-destructive young idiot learns the hard way that you can’t stay up until dawn, snort an anthill of cocaine and down 18 double vodkas every night without paying some sort of price.

Blurb From the VHS Jacket: “Michael J. Fox is Jamie Conway, an aspiring writer who trades the wheat fields of Kansas for the imposing skyline of Manhattan – and the seductive party culture hidden within.”

What Did I Learn?: If you walk in on two attractive women making out in the washroom, and one of them asks if you would like to join in, the correct answer is: “yes, please!”


Really?: 1) See: “Synopsis” (Come to think of it, that’s pretty much the same question I asked about the protagonist in Wall Street: I realize Conway is somewhere in his 20s, but how in the world can he hold down a job and still go clubbing until the break of dawn every night?)  2) Kiefer Sutherland is outstanding as Conway’s asshole best buddy, but I’m not sure I really buy Phoebe Cates as a fashion model, or Michael J. Fox as a coke-snorting alcoholic. 3) See: “What Did I Learn?”

Rating: Bright Lights, Big City is an interesting time capsule that features both a star-studded cast (including Jason Robards in a wonderful, but uncredited appearance as a boozy editor), and a kick-ass soundtrack. Written by Jay McInery, and based on his novel, the film is intelligent  and surprisingly moving at times, thanks to a small-but-memorable performance by Dianne Wiest. Fox does his best with the material, but I had the same reaction from this movie as I did from Casualties of War: he’s just not that good with dramatic roles. 8/10 stars.