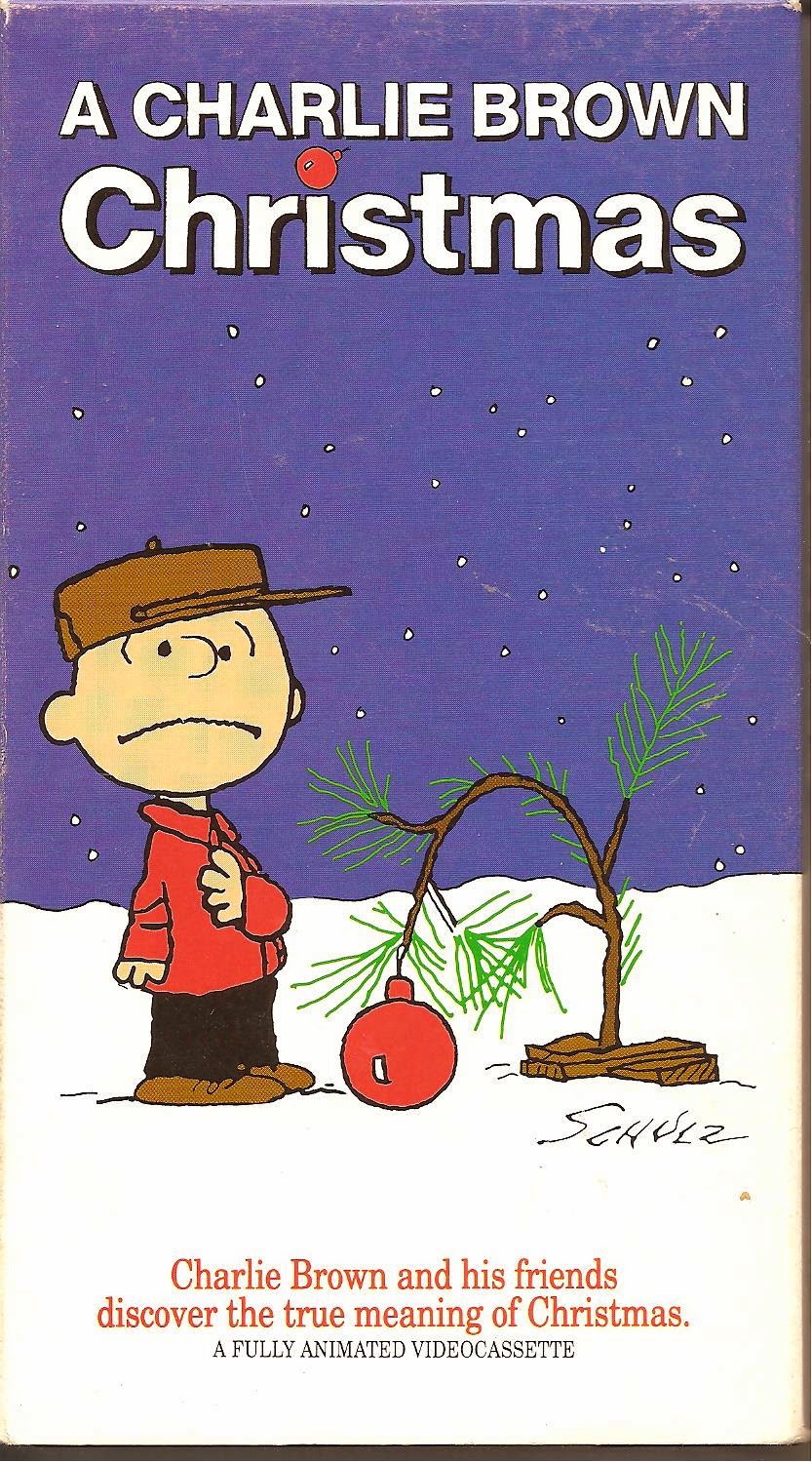 Synopsis: It’s basically 24 minutes of cruel children picking on a depressed little boy, followed by an awkward moment when somebody quotes the Bible.

Blurb From the VHS Jacket: “The Peanuts gang is getting ready for Christmas! Snoopy has decorated his doghouse with ornaments and lights. The rest of the kids are preparing for the school play and everyone’s in a great mood. Except Charlie Brown. He’s wondering whether Christmas has become too commercial.”

What Did I Learn?: 1) Christmas is a big commercial racket. It's run by a big eastern syndicate. 2) December snowflakes aren’t as ripe and delicious as the ones that fall in January. 3) Charlie Brown is a real blockhead.

You Might Like This Movie If: you want to understand an iconic TV classic.
Really?: 1) Wait – Charlie Brown is repelled by the over-commercialization of Christmas? Gee, how many millions of dollars did Charles Shultz rake in from those Snoopy cards, ornaments, and all that other Peanuts-based Christmas crap? 2) Hold on - none of the kids who did voice-overs received credits at the end? That’s poor. 3) So, are we supposed to cheer, or smile or something when the kids embrace Charlie Brown’s scrawny little tree? IT’S DEAD, FOLKS, and it’s headed to a landfill in early January.

Rating: I have often wondered if people genuinely love A Charlie Brown Christmas, or if it’s simply been aired for so many years that everyone feels they should love it. After watching ACBC again for the first time in decades, I have somewhat mixed feelings. The voice-overs by young and untrained children are terrible, most of the jokes are lifted from existing Peanuts strips, and I’m still scratching my head over the morals of its story (see: “Really?”) Still, I love the jazz score by Vince Guaraldi (especially “Christmas Time is Here”), and there is something rather sweet and strangely likeable about the whole thing. Let’s call A Charlie Brown Christmas TV comfort food and forget about it until next year. 7/10 stars.