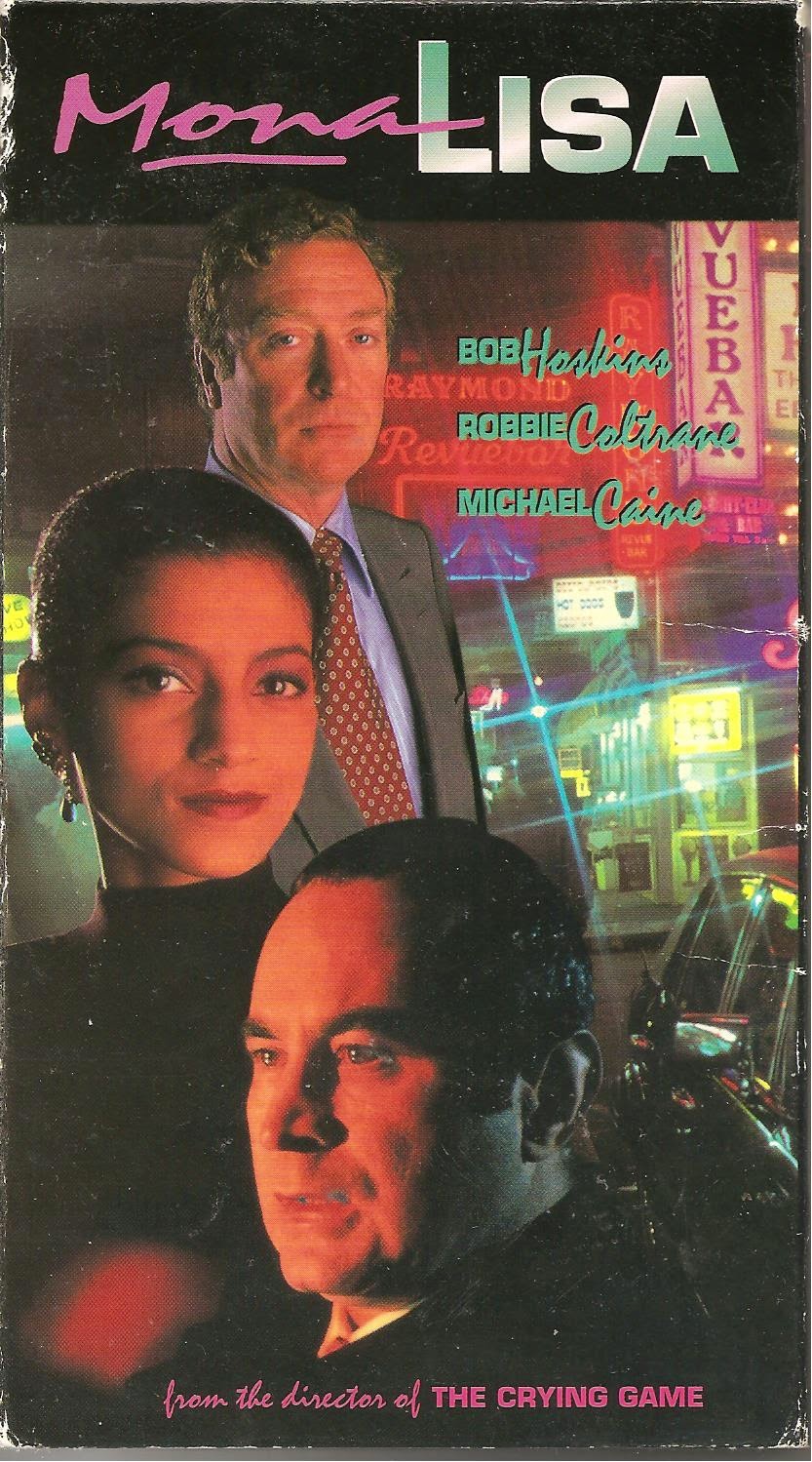 
Synopsis: Fresh out-of-the-slammer Cockney bloke goes to work for chic hooker, who sort-of likes him, buys him expensive clothes, and... oh my God, it’s Pretty Woman with the roles reversed!


What Did I Learn?: A pink-and-blue Hawaiian shirt doesn’t really go with a grey, double-breasted suit... or with anything, for that matter.


You Might Like This Movie If: You figure it must be a two-hour version of, um... this video.


Really?:  1) Funny how the sub-plot involving George’s estranged daughter is introduced, and then never really developed... 2) Wow - how many times do we have to hear Nat King Cole sing "Mona Lisa"?


Rating: Mona Lisa is a slow-moving, but interesting film that starts out as a character-driven drama, and slowly evolves into a thriller. Mona Lisa is definitely the sleaziest of the British Gangster films I’ve reviewed (I’m guessing it was an influence on the makers of 8mm), and the ending is a bit difficult to swallow, but Hoskins and Cathy Tyson work well together (they share a scene on the boardwalk near the end that’s electrifying), while Caine steals every scene as the very menacing Mortwell. 8/10 stars.