Master and Commander: The Far Side of the World (2003) 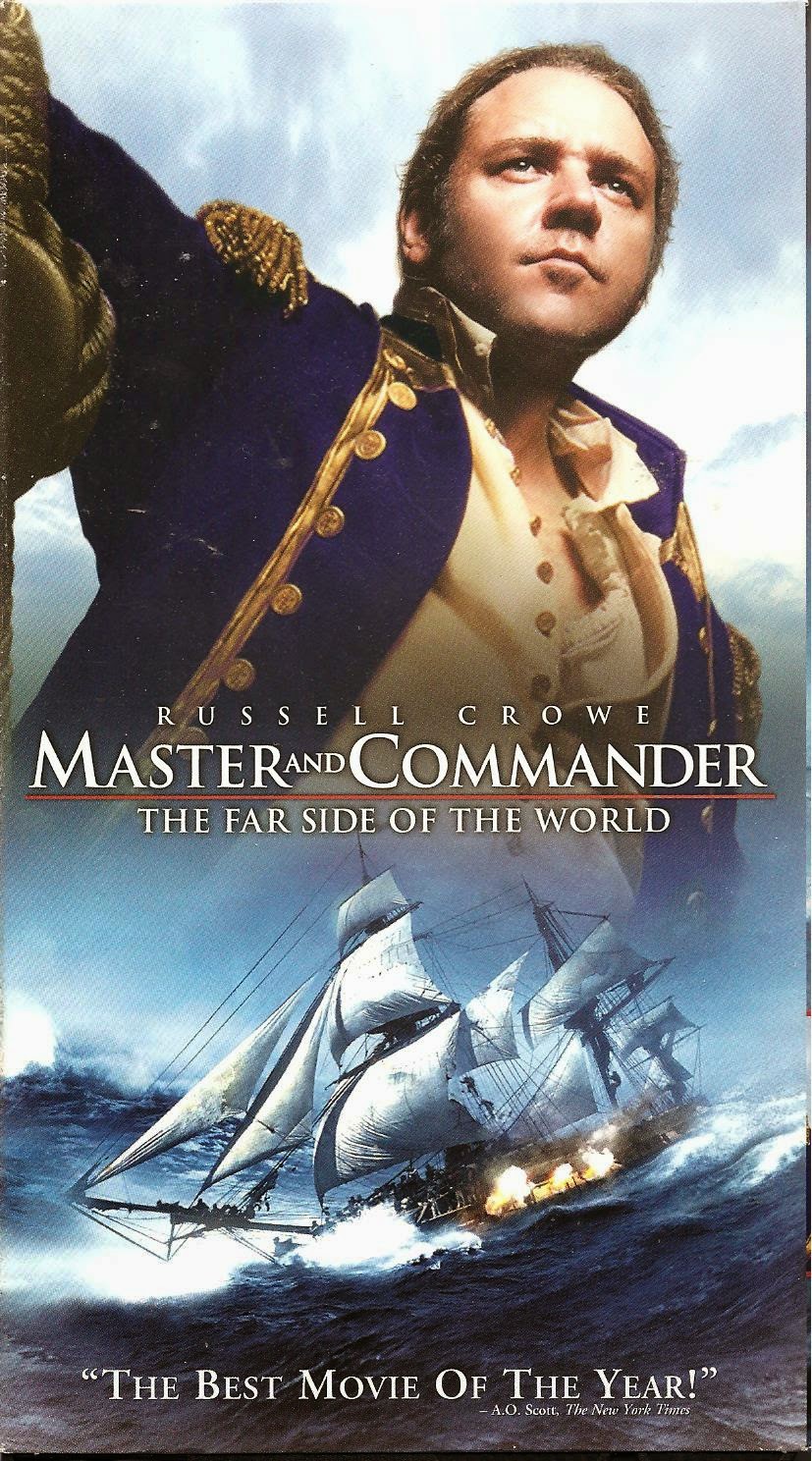 Synopsis: Ever wanted to watch a Horatio Hornblower adventure that doesn’t feature C.S. Forester’s alliteratively-named hero? This is your lucky day!


Blurb From the VHS Jacket: “The fate of an empire rests on the shoulders of one man. Academy Award winner Russell Crowe commands the screen in this spectacular, high-seas adventure directed by Peter Weir.”


What Did I Learn?: If you ever face off against an enemy ship that can both out-run and out-gun your own vessel, your best course of action is to... don civilian clothes, throw out the rules of war and cheat like a motherfucker? Wha...?


Really?: See: “Blurb From the VHS Jacket”... so um.. the fate of the British empire and the war against Napoleon rests on stopping a bunch of French privateers who get their kicks by knocking off English whaling vessels, one at a time?


Rating: Master and Commander: The Far Side of the World is a well-written, superbly acted, and quite believable period film that features both an exciting storyline and well-rounded characters. Highly recommended. 10/10 stars.