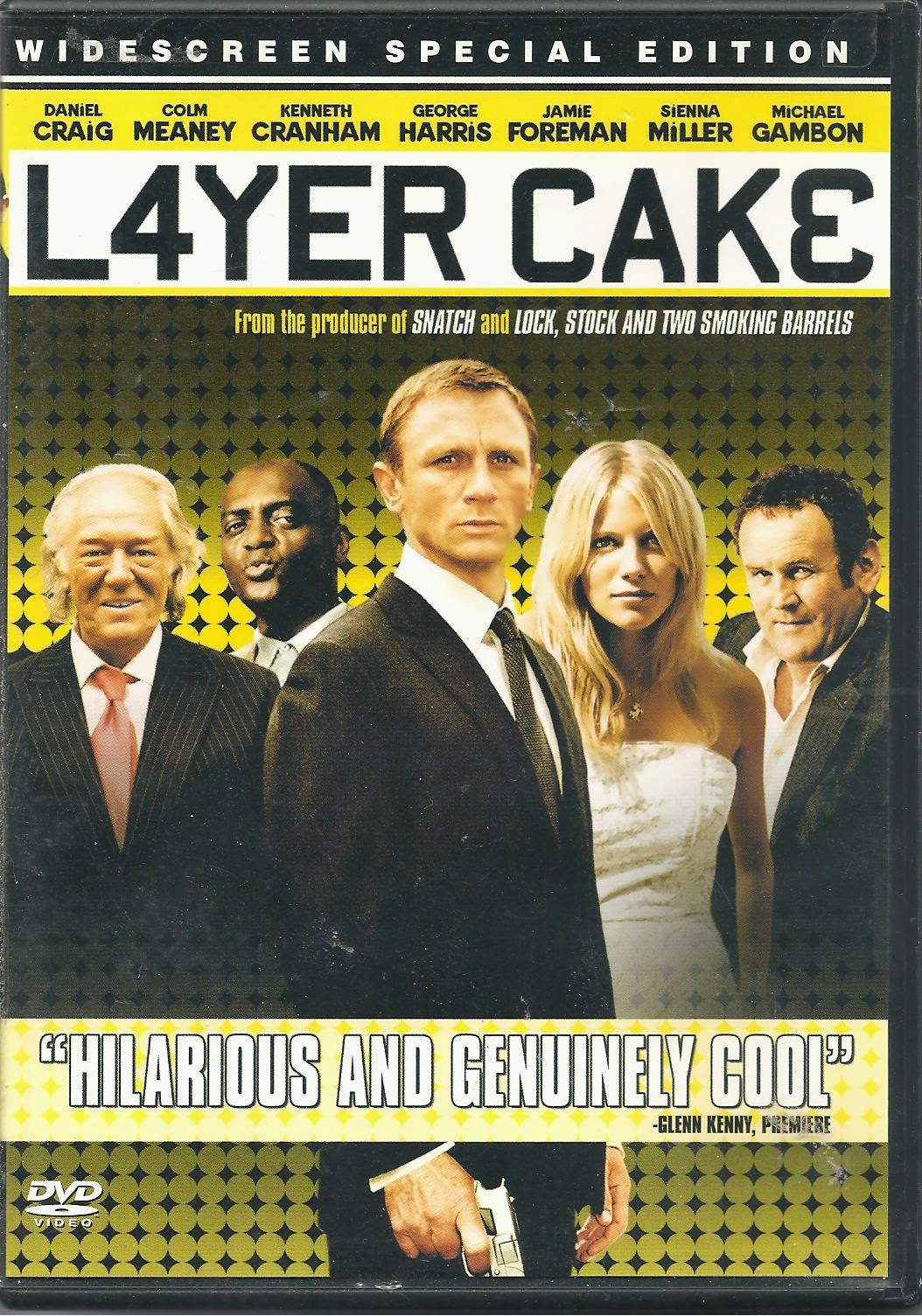 British Gangster Movie #2
Oh - please click the links to read my reviews of The Limey, and Shiner.


Synopsis: Ever wanted to see James Bond as a violence-averse cocaine trader who gets beat up a lot? This is your movie...


Blurb From the DVD Jacket: “Planning to retire, successful drug dealer Mr. X (Daniel Craig, Casino Royale, Munich) is asked one last favour: sell one million hits of ecstasy. Unfortunately, the pills were stolen from a drug lord who’ll cut off his head if he sells them.”


What Did I Learn?: 1) If you’re going to sell drugs: a) always work in a small team, b) keep a very low profile, and c) only deal with people who come recommended. 2) In England, even drug dealers don’t work on weekends.


Really?: 1) Wow – somebody totally stole the ending from Carlito’s Way. 2) I realize Morty has a genuinely good reason to hold a grudge, but wow – savagely beating a man inside a crowded restaurant with lots of witnesses doesn’t seem like such a hot idea, and you would think that a middle-aged criminal would be a bit more professional about seeking revenge.


Rating: Layer Cake is highly reminiscent of a Michael Richie film (Richie was only briefly attached to Layer Cake, and had to quickly drop out): lots of criminals with goofy nicknames, a fun-but-convoluted plot, and some funny lines thrown in for good measure. Layer Cake isn’t terribly memorable, but it’s good for an evening’s entertainment. Check it out if you want to see the project that brought Daniel Craig to the attention of Barbara Broccoli and the 007 franchise. 8/10 stars.