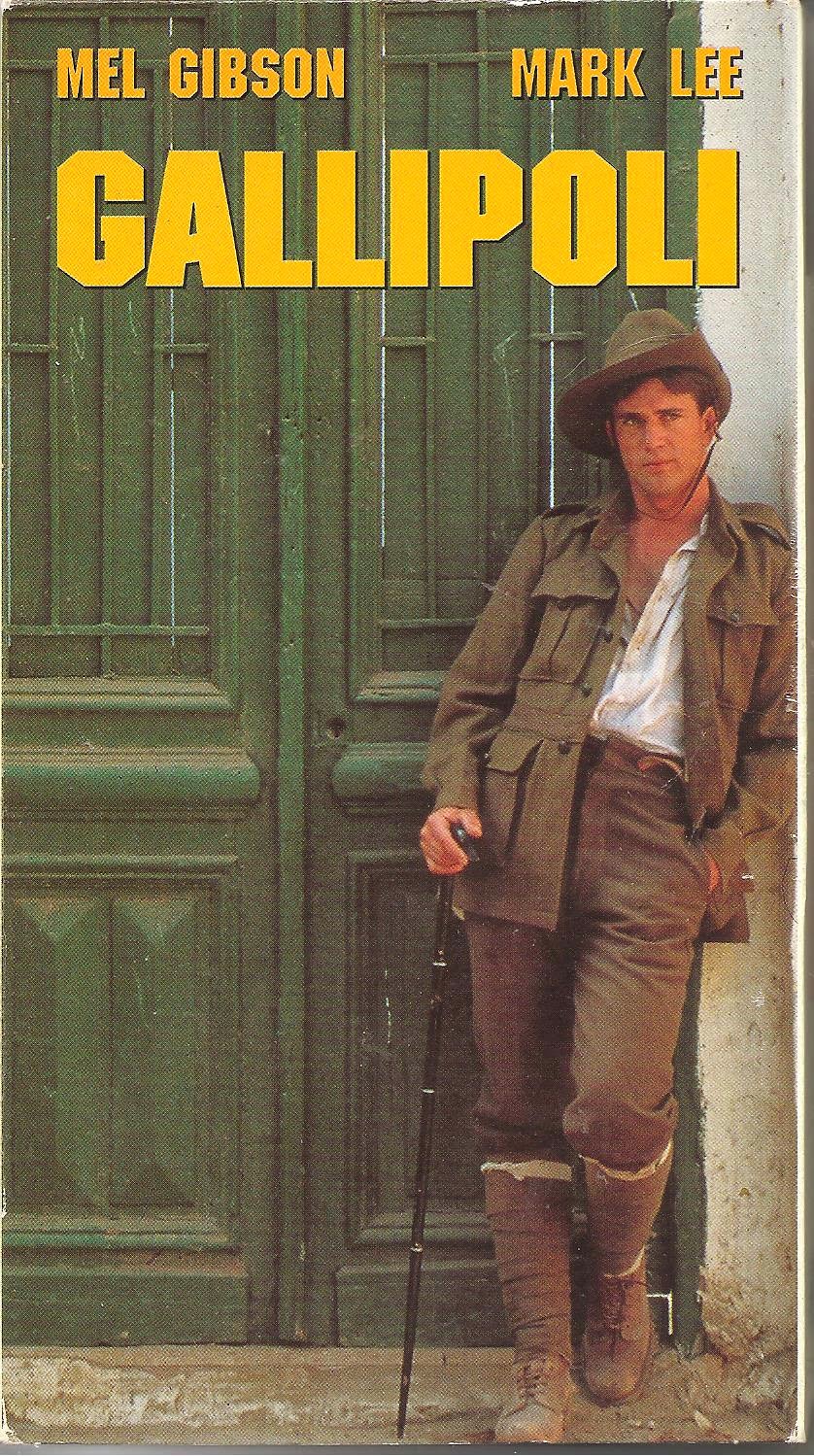 Blurb From the VHS Jacket: “Gallipoli is Australian director Peter Weir’s (Witness, Dead Poet’s Society) story of how the irresistible lure of adventure and the unknown, combined with national pride, bring two young men together in the Australian army in 1915.”

What Did I Learn?: You can tell which direction is North by pointing the hour hand of your watch at the sun, and…um…what was that trick again? And does it only apply in the Southern hemisphere?

You Might Like This Movie If: You want to remember Mel Gibson's glory days before he went nuts.
Really?: Wow…it takes what, an hour before Archy (Mark Lee) and Frank (Mel Gibson) finally see some combat?

Rating: Gallipoli is a well-written, and quite entertaining film that also does a convincing job of demonstrating the utter futility of war – it’s hard not to feel a sense of heartbreak near the end when hundreds of young Australians are forced to give up their lives to essentially become cannon fodder. Gallipoli is a damned good movie, although my only complaint would be that it takes a loooooooooooooooooooong time for the story to develop (See: “Really?”). 8.5/10 stars.