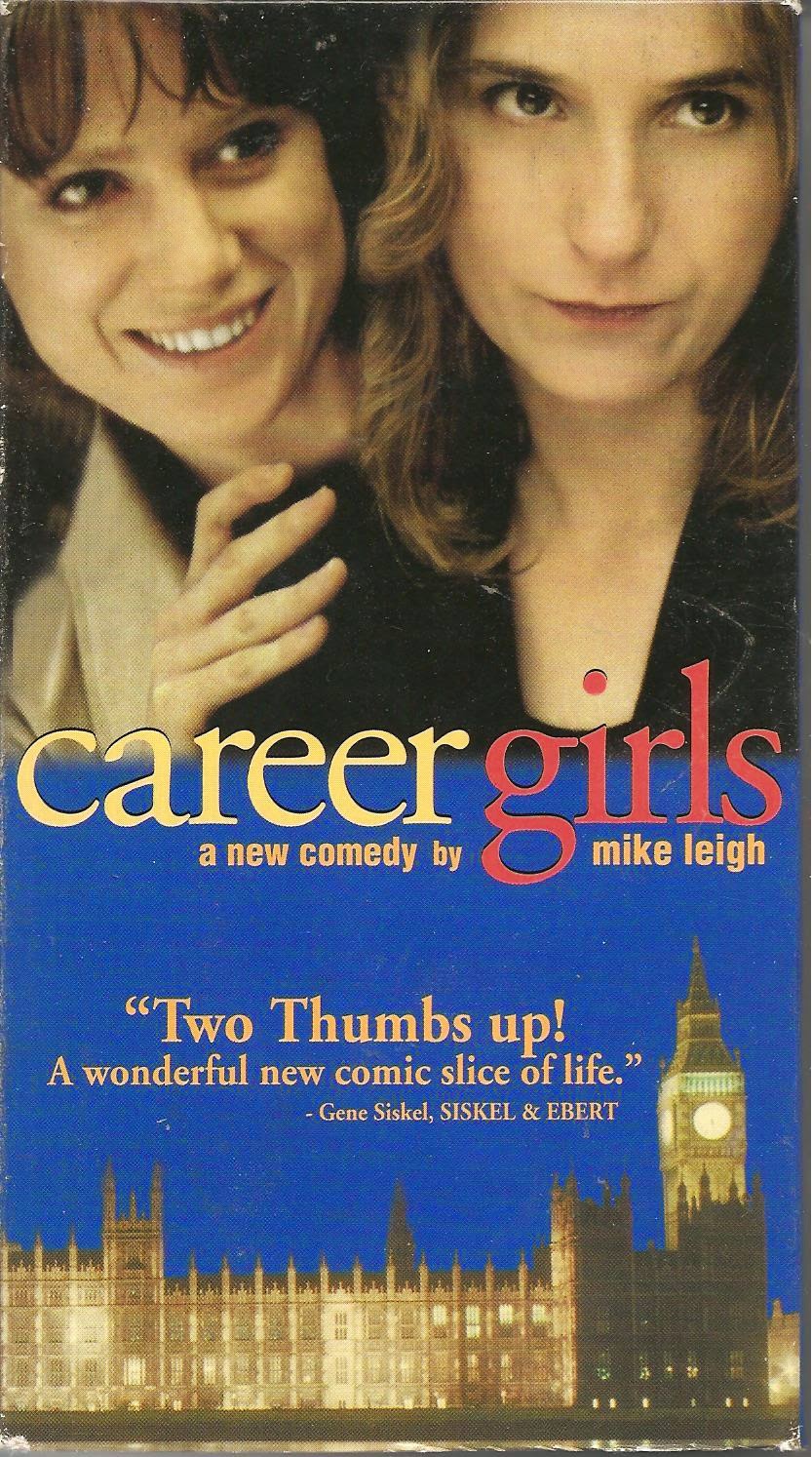 Synopsis: Mousy girl with skin condition and loud-mouthed harridan reunite years after university to reminisce about living in student squalor.

Blurb From the VHS Jacket: “Annie and Hannah have not seen each other in the six years since they left University. As Annie embarks on a train trip to reunite with her old friend, she is flooded with memories of their rocky introduction in the mid-80s: she is a shy introverted teenager who continuously breaks out in a nervous rash. Hannah is a bright fellow student who is manic, hilariously funny and occasionally cruel.”

What Did I Learn?: Apparently, much like consulting the I Ching, one may predict the future by opening Emily Bronte’s Wuthering Heights to randomly-selected pages and reading aloud from any chosen paragraph.

You Might Like This Movie If: You've always wanted to take a trip to London.
Really?: So, um…what are the odds of Annie and Hannah somehow randomly running into not one, not two, but three people from their past during Annie’s very short stay in London….one in a billion? Speaking of which, why don’t the girls approach Claire when they see her in the park, and why doesn’t anyone explain why she left the rooming house, and the friendship? Considering Career Girls isn’t a terribly long movie, I think Mike Leigh could have included another 5-minute flashback.

Rating: Career Girls is a slightly-odd, but intelligently-written, occasionally-funny, and surprisingly touching character-driven drama that’s worth a look if you’re in the mood for something introspective, or if you’ve ever reconnected with an old friend after many years. Highly recommended. 9/10 stars.