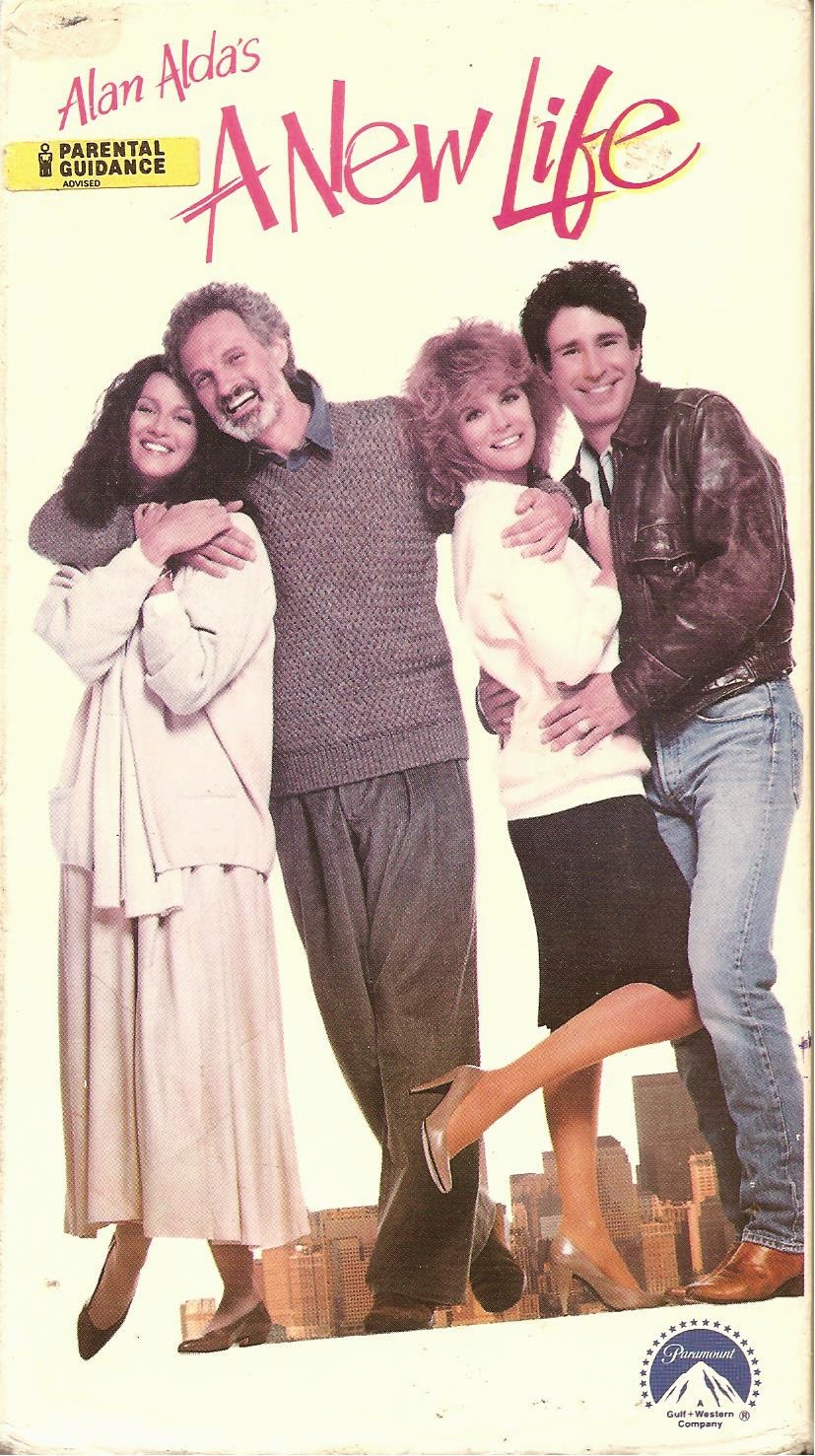 Blurb From the VHS Jacket: “Steve Giardino (Alan Alda) never wanted a divorce. His wife Jackie (Ann-Margret) is the one who called it quits. Now Jackie’s going back to school. And Steve’s going crazy.”

What Did I Learn?: Alan Alda wasn’t able to pull off the Miami Vice look.

You Might Like This Movie If: You know that Alan Alda is America's Greatest Living Writer.
Really?: 1) Mel (Hal Linden) is what – 60, or 65 and he bangs hot chicks a third his age nearly every night? Oh, come on…. 2) Ok, I had a bit of hard time believing both Steve and Mel would fall for Sybil, the transvestite mugger. I had an even harder time believing Sybil would play hard-to-get, and become agitated when men put the moves on him/her, considering the entire purpose of the deception is to lure them to remote locations. 2) Let’s see – Steve’s new wife wants somebody caring and nurturing, while Jackie’s new beau fits that to a T. Funny how Kay and Doc never hook up, and the movie ends with some unresolved threads.

Rating: Much like Sweet Liberty, which was also directed by Alan Alda, A New Life is an unfocused film that doesn’t really go anywhere. While Sweet Liberty was charming, and had something to say about the Hollywoodization of history, however, A New Life is trite, difficult to take seriously (see: “Really?”), and far more reminiscent of an overly-long sitcom than a Woody Allen-style character-driven adult comedy. I cannot recommend this movie. 4.5/10 stars.

Would It Work For a Bad Movie Night?: Not a chance, but take a drink any time Steve complains about something, or Jackie seems unsure about making a decision.