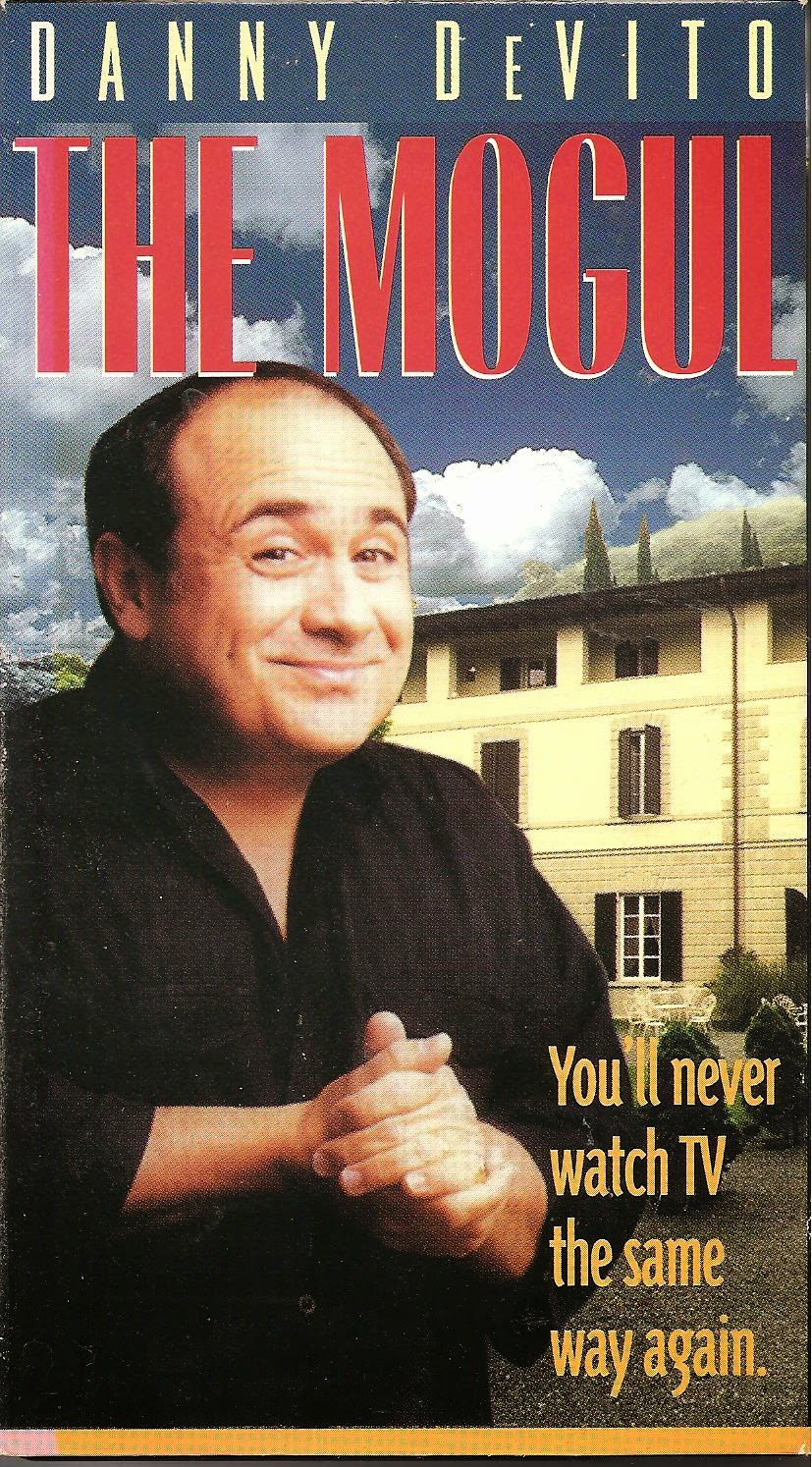 Synopsis: It’s a bit like UHF, only smarter and funnier.

What Did I Learn?: There’s nothing classier than a living room that’s decorated to look like the lobby of the Golden Nugget Casino.

You Might Like This Movie If: You’ve always wanted to see some of the worst television everproduced in the early 1980s.

Really?: The Ratings Game is a screwball satire, and isn’t meant to be taken all that seriously, so maybe I can overlook the entire shipload of Computron families that somehow gets lost at sea, but isn’t it funny how MBC created The Dawn Patrol (see: “You Might Like This Movie If”), a dramatic series about a group of sanitation workers before Vic De Salvo – who made his living in waste management – came on the scene?

Rating: The Mogul/The Ratings Game is an interesting companion movie for UHF in the sense that they share a number of similarities: wacky outsider takes the TV industry by storm with highly original programming, and the two films actually feature many of the same actors, including Michael Richards and Kevin McCarthy (who plays a sneering, corporate villain in both). That said, in my opinion, The Ratings Game is the better of the two, if only because it has some subtle moments, and its caricature of the television industry is sharper, and more believable. 7/10 stars.